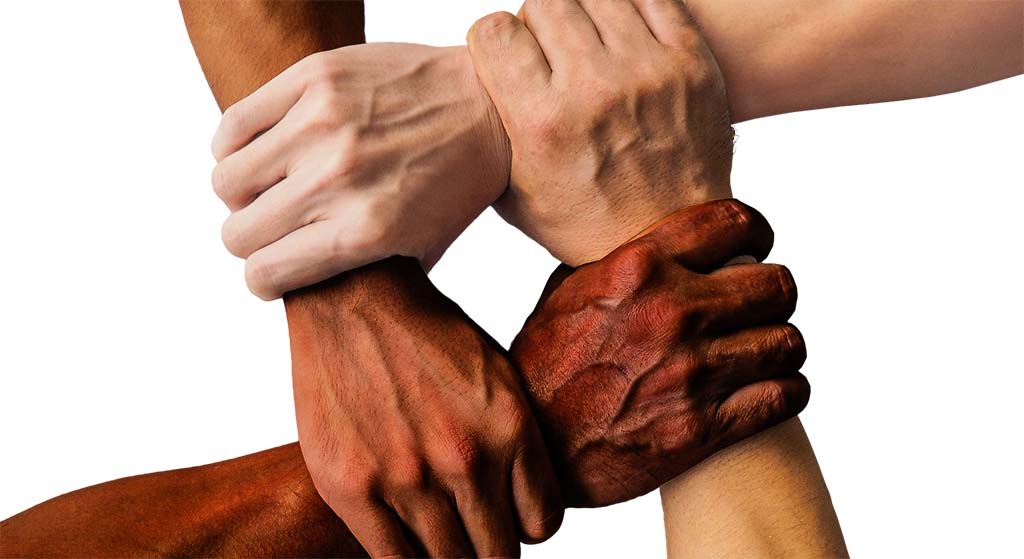 We engaged in support of a clinical stage biotechnology company that had a program in development for two, very rare, autoimmune conditions, without approved treatments, without patient organizations and a with a very fragmented patient population.

One of the conditions was a secondary disease that was often in the shadow of more common conditions which had more disease awareness. Patients with this condition didn’t have a forum to connect with and often felt their condition wasn’t validated by the absence of a patient organization.

Working in concert with the patient and KOL leaders in this condition, we established two formal, non-proﬁt advocacy groups designed to bring patients together, elevate disease awareness, and to socialize clinical trial opportunities.
The company seeded the startup and launch of these two groups, but each organization appealed to other drug developers who had an interest in these disorders, securing additional funding and thereby establishing independence and autonomy.

With a strategic focus on trial awareness, the organization hosted educational programs that took a deep dive on the study landscape available for these patients and empowered them with information needed to make the most informed health decisions—which obviously beneﬁted the client and their interests.

Patients who never felt like they had a support system in place ﬁnally felt “validated” and as though they could take control of their condition with an organization to engage with and belong to.

The client was subsequently acquired by a large biopharma, who described the company’s commitment to and leadership in these two disease areas as “breathtaking.”

The support now available to patients in these communities was invaluable to both patients and HCPs and both groups continue to thrive and grow, as participation with other, larger stakeholder organizations.